Welcome to the largest David Gilmour tone resource on the net! The most comprehensive guide to David Gilmour's guitars, amps and effects! Select an album or tour for a complete run-down, including detailed gear descriptions, song setups and effect settings.

In-depth features on David Gilmour's iconic guitars, amps and effects. Get all the specs, the performance history and unique images of the Black and red Strats, Big Muffs, Hiwatts and much more! What guitars, pickups, amps and pedals should you choose for your bedroom or stage setup? This comprehensive guide is packed with recommendations and tips based on hours of testing and experience. We're digging deep into the biggest topic of them all - tone. Learn how to reach the full potential of your gear and how to approach a rig setup for rehearsals, studio, stage and bedrooms. 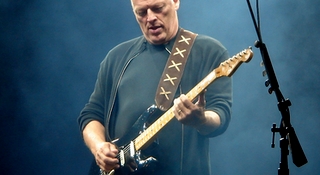 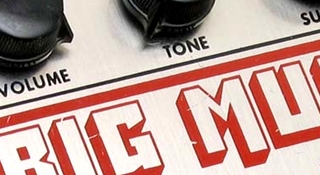 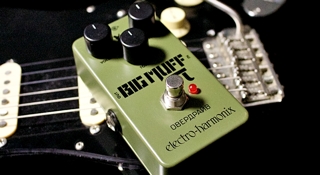